‘100% KYLIE’ has performed more than 800 concerts in 16 countries over 15 years and has been endorsed by Kylie Minogue herself as the ‘Best Kylie Act!’ in the world. There can be no higher endorsement than one from Kylie herself. Dannii Minogue has also commended the show, regularly expressing how much she and the whole Minogue family love ‘100% KYLIE’… all of whom have seen it live.

A fantastic night's entertainment for all audiences, this breathtaking mix of glitz and glam, incredible replica costumes, phenomenal dancers, live band, multimedia and crowd interaction will have you singing and dancing along to international hits such as Spinning Around, On A Night Like This, Can't Get You Out Of My Head, The Locomotion and many more. ‘100% KYLIE’ pays homage to Kylie’s global arena concerts tours with highlights from her Live & Intimate Tour, Showgirl: The Homecoming Tour, Aphrodite World Tour and Kylie’s Sydney 2000 Olympics performance.

‘100% KYLIE’ has been meticulously produced by Derek Bailey to recreate the authentic Kylie Minogue concert experience. Each concert includes 11 full costume changes representing 100’s of costume pieces, 1000’s of brightly coloured feathers and millions of Swarovski crystals, rhinestones, gems and sequins. The international cast includes a troupe of professional dancers that have performed with Legends in Concert, We Will Rock You, The King & I, Cirque Adrenalin and The Singing Bee. 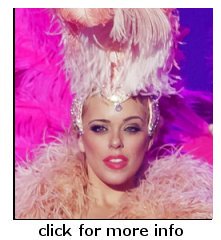 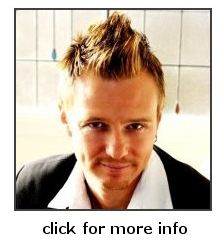 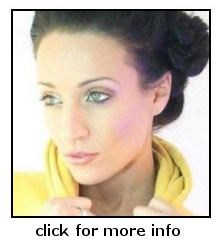 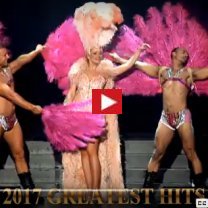 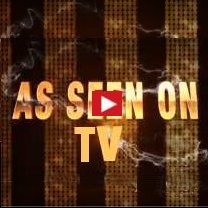 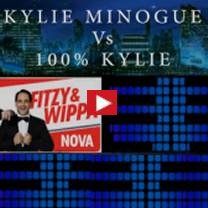 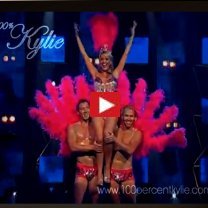 Because of our proven record of incredible shows, 100% Kylie is one of Australia’s most regularly booked shows for corporate functions.